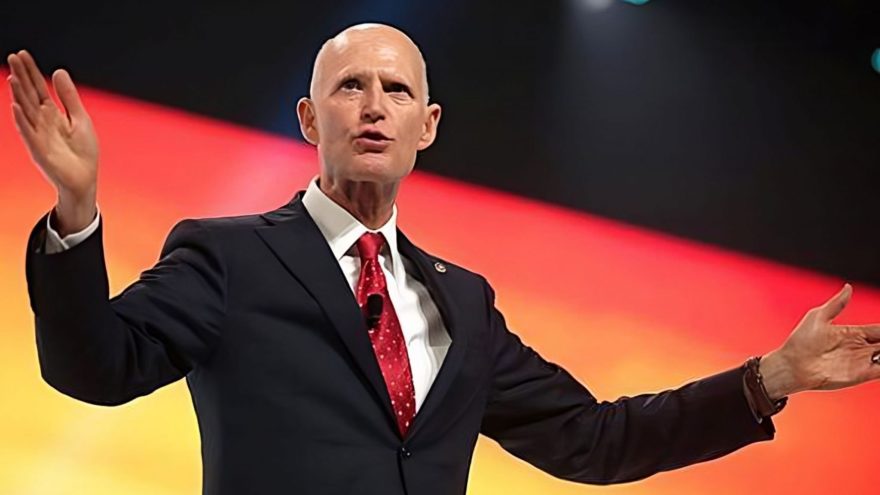 Now — after both sides have spent more than $200 million in this year’s Senate race — Warnock is in another runoff. And it once again could decide the balance of power in the Senate.

Republican leaders don’t want a repeat of the 2021 runoff, especially now that Trump has teased a “big announcement” Tuesday, when he is widely expected to officially declare another White House bid. But Scott is staying mum on the Trump question.

“That’ll be a decision between Herschel and Trump. I know that Trump wants to be helpful to make Herschel win. That’s an issue for the campaign. I don’t get to participate in those decisions,” said Scott, who is in charge of getting Republicans elected as chairman of the National Republican Senatorial Committee.

Instead, Scott said, his focus will be limited to raising “every dime” possible for Walker after the NRSC plowed $14 million into the race. The committee will start running TV ads this week.

The runoff happened because no candidate reached 50% in the November 8 election. Libertarian party candidate Chase Oliver managed to get 2.1% of the vote for a total of over 80,000 votes in an election headlined by (R) Herschel Walker and (D) Raphael Warnock. The Libertarian party tends to fall closer in line with Republicans than they do Democrats, since Herschel Walker is currently behind by roughly 40,000 votes, the voters who cast a ballot for the Libertarian candidate Chase Oliver may be the saving grace that Herschel Walker needs to get the edge over Raphael Warnock in their race for the U.S. Senate.