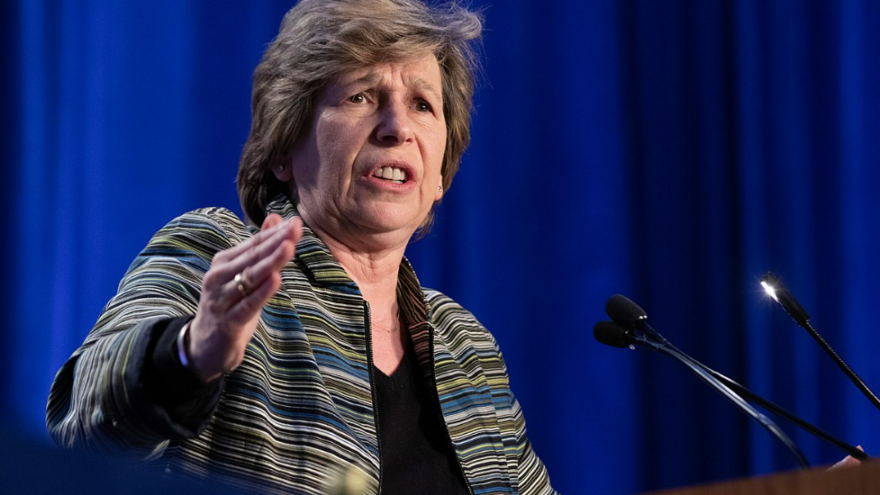 The country’s two most prominent teachers’ unions, the American Federation of Teachers (AFT) and the National Education Association (NEA), have funneled almost 100 percent of the dues their members have paid in to Leftist political associations. The issue here is that the members of these organizations not only had no idea their money was going towards those sorts of causes, but the majority, 57%, of teachers are actually Republican or Independent. This change in spending has been constant for the unions since 2005, though it has been gradual until recent political elections.

In a Department of Labor Document released by the Government Accountability Institute, it was revealed that over the past two decades the majority of labor spending has shifted from standard union spending to political campaigns and lobbying.

In 2005, the unions spent about $100 million on members and $40 million on politics. However, in 2021 alone the groups increased their political spending by $74 million. The NEA spent $66 million on far-left agendas while only spending $32 million on its members.

During the 2020 elections, $59 million from the NEA and AFT went to leftist causes and supported some of the furthest left politicians in the country.

Now, Moms for Liberty, have taken a stand against the unions and the money they are spending which goes against the majority of the interests of their members. Moms for Liberty co-founders have stated they will continue to fight for the rights of American children and parents while working against the powerful teacher unions.