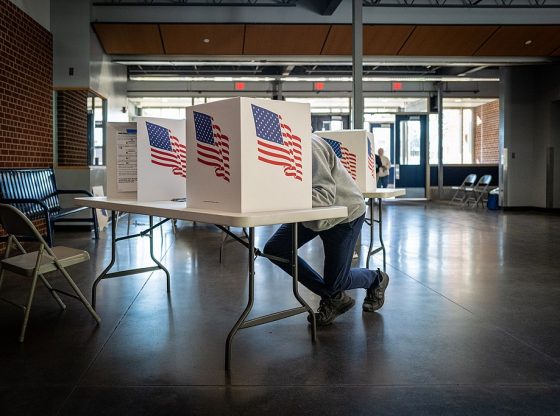 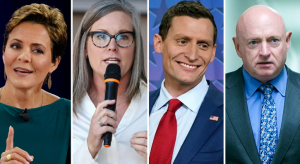 In Arizona, both the Governor’s race and the U.S. Senate seat race have remained close and heavily followed as in both the Republican and Democratic candidates remain within about 2 points of each other. Though in Arizona, election officials are able to begin counting ballots when they are received. However, the majority of ballots in the state are cast early according to the Arizona Mirror, which could cause delays as the Arizona secretary of state’s office has said it may take several days for ballots to be possessed.