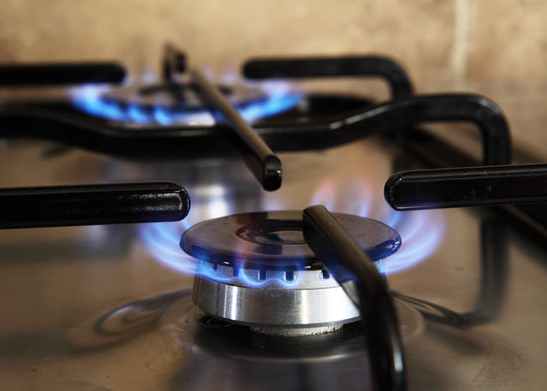 The Biden Administration is considering a nationwide ban on gas stoves citing the harmful indoor pollutants released by the appliances. The U.S. Consumer Product Safety Commission is leading the way with the proposed ban because they say the pollutants can cause respiratory and health issues. Agency commissioner Richard Trumka Jr. told Bloomberg, “This is a hidden hazard. Any option is on the table. Products that can’t be made safe can be banned.” Roughly 35% of homes in the U.S. have gas stoves that, according to reports, release carbon monoxide, nitrogen dioxide and other matter that the World Health Organization and EPA deem unsafe.

Consumer Reports now strongly advise people to consider buying electric ranges rather than gas. More than 12% of childhood asthma cases can be attributed to gas stoves, according to a report published last month by the International Journal of Environmental Research and Public Health.

Sen. Cory Booker (D-NJ) and Rep. Don Beyer (D-Va.) have lead the charge in Congress to move away from gas stoves and in December sent a letter to the CPSC urging it to take action against the appliance. They argued that gas stoves are a  “cumulative burden” on minority and low-income households.

However, the association that represents gas stove makers like Whirlpool contends that cooking on any type of stove produces harmful emissions.  ​

“Ventilation is really where this discussion should be, rather than banning one particular type of technology,” said Jill Notini, a vice president with the Association of Home Appliance Manufacturers.

“Banning one type of a cooking appliance is not going to address the concerns about overall indoor air quality,” she added. “We may need some behavior change, we may need [people] to turn on their hoods when cooking.”

With nearly 40% of Americans owning gas stoves, this ban would be a ridiculous overreach from a far-left administration. It would put major strains on American households to replace old units only to appease the agenda of environmental fanatics. Studies have shown that ventilation is far more important than the type of appliance used and this is where the focus should be.