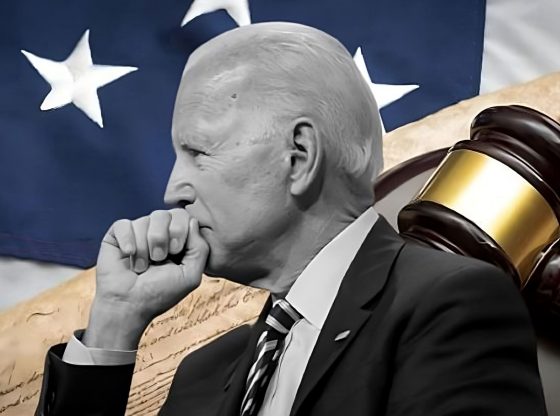 The public has been left in the dark about the classified documents President Biden has been carelessly storing in both the Penn Biden Center and his personal home for months. When the classified documents were initially found at the Penn Biden Center on November 2, the public and the media were not told of the situation, conveniently, before the Midterm elections on November 8. Now, the Biden Administration has decided to unveil their discovery to the public, and within a week a second batch of documents was found, however, they initially misreported the numbers.

“Lawyers discovered among personal and political papers a small number of additional Obama-Biden administration records with classified markings. All but one of these documents were found in storage space in the President’s Wilmington residence garage,” adding, “One document consisting of one page was discovered among stored materials in an adjacent room.”

At the time of finding the classified documents in his Delaware home’s garage, Biden said:

“Let me get rid of the easy one first … People know I take classified documents and classified information seriously. They [his personal attorneys] did what they should have done. They immediately called the [National Archives] … turned them over to the Archives, and I was briefed about this discovery and surprised to learn that there were any government records that were taken there to that office … but I don’t know what’s in the documents. My lawyers have not suggested I ask what documents they were.” Though regarding the documents that had been found at his home, Biden told Fox’s Peter Doocy that his “Corvette’s in a locked garage so it’s not like it’s sitting on the street.”

This now is shown to be untrue, and five additional documents were found stored in Biden’s garage.

“While I was transferring it to the DOJ officials who accompanied me, five additional pages with classification markings were discovered among the material with it, for a total of six pages,” adding, “The DOJ officials with me immediately took possession of them.”

Future documents will of course not be found by the FBI or any other three-letter agency, unlike Trump’s alleged classified documents at Mar-A-Lago, which were raided in an attempt to find anything and everything, Biden’s Delaware home has not been raided, nor has his children and wife’s bedrooms been torn apart and safes been broken in an FBI fishing trip.

In fact, federal agencies aren’t searching Biden’s residence at all, instead, his own personal attornies are somehow allowed to search for these classified documents.