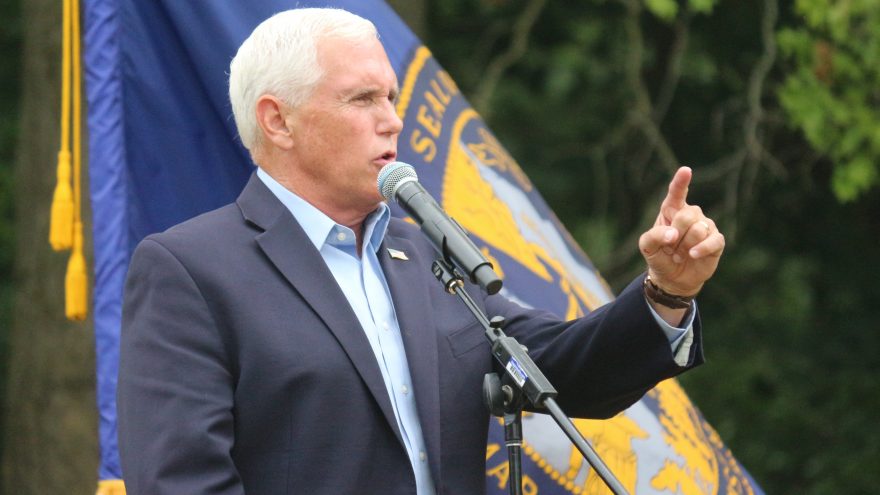 According to Pence’s attorney Greg Jacob in a letter to Chief Operating Officer William “Jay” Bosanko of the National Archives and Records Administration on Jan. 22, the DOJ departed from its standard procedures that it ran with Biden, when it requested direct possession of the documents on Jan. 19.

Other documents that were not identified as potential classified documents were driven from Indiana to the National Archives in Washington, D.C.