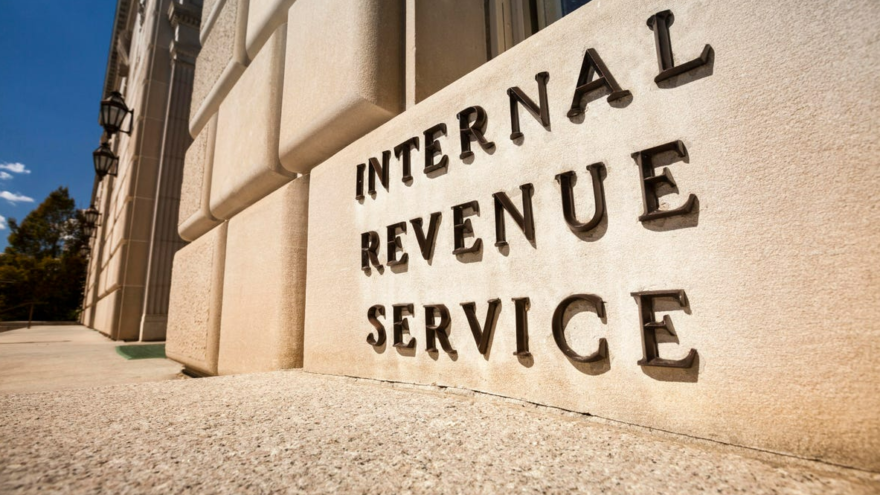 On Monday, Republicans in the House of Representatives fulfilled a key campaign promise by passing a bill to rescind a massive funding boost for the IRS. Formally titled the “Family and Small Business Taxpayer Protection Act,” it is the first bill passed by the GOP-controlled house. The funding boost, which was signed into law last year, provided $80 billion in funding to the IRS for the purpose of upping high-income enforcement and was included in last year’s Inflation Reduction Act. The Republican bill directs any “unobligated balances of amounts appropriated or otherwise made available” to the IRS from the Inflation Reduction Act to be rescinded.

The Congressional Budget Office estimates that the legislation would eliminate about $71 billion of the total $80 billion but would reduce tax revenue by about $186 billion. The bill also leaves in place funding for customer service and improvements to IT services at the IRS.

“Our bill leaves in place funding for customer service and IT improvements because IRS is in desperate need of reform, but it protects middle-class families from audits they cannot afford,” he added.

Newly elected House Majority Leader Mitch McConnell also showed his support for the bill in the days leading up to the vote. “On the very first day, we’ll repeal the 87,000 new IRS agents because we think the government should be there to help you, not to go after you,” McCarthy said.