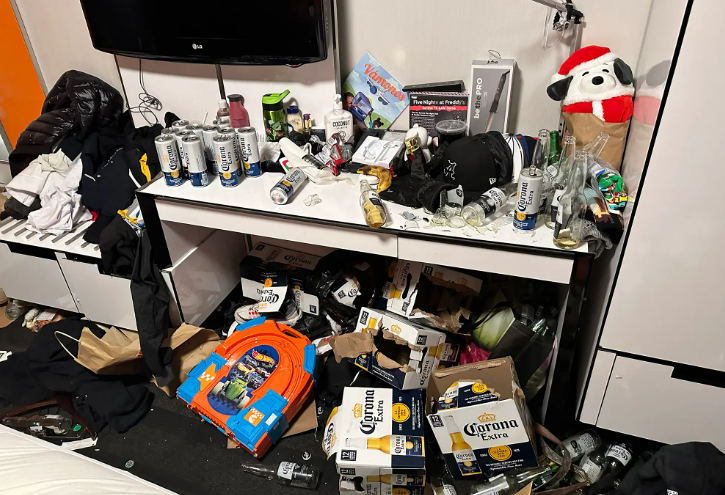 A whistleblower, who works as an employee at Row, one of New York City’s best-known hotels, says migrants are causing chaos in the hotel. Felipe Rodriguez told the “The Ingraham Angle,” “The chaos that we see at the Row today is [caused] by migrants being drunk, drinking all day, smoking marijuana [and] consuming drugs.” He continued on in the interview to say that Row is struggling with “domestic violence” among migrants and young people “having sex in the stairs.” He also said that good food is going to waste because migrants refuse to eat the food which is provided to them. He shared these images of huge bags of wasted food: 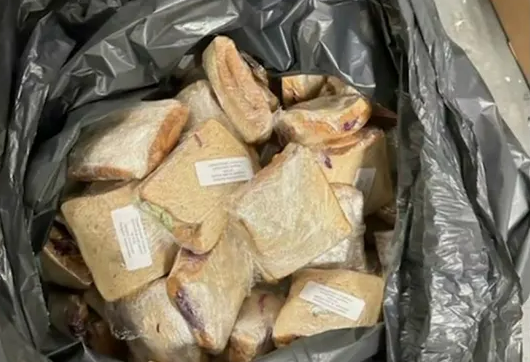 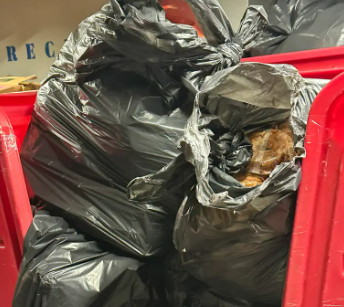 Rodriguez said he asked the migrants why they weren’t eating the food and they said that they didn’t like it. “The form in which they keep their rooms is horrendous. They don’t clean it, they don’t fold their clothes. They’re hoarding clothes, they’re hoarding whatever they can hoard,” he said. Rodriguez sees the migrants as taking all the power in the hotel and the hotel staff no longer have any power.

“We are stockpiling people, essentially, at hotels who have no other purpose other than to wait for immigration authorities to decide what to do. And all of this is happening while the taxpayers of the city of New York are forced to basically buy and stockpile rooms without any idea of how many people are coming, how long they’re going to be, how long we need to feed them, how long we need to provide them shelter.” he lamented.

The story of the Row Hotel is one that shows the toll of unregulated immigration and its harm against the true American dream where there is a level playing field. In today’s America, employees like Felipe are made to suffer because the government decided to prioritize non-American migrants.