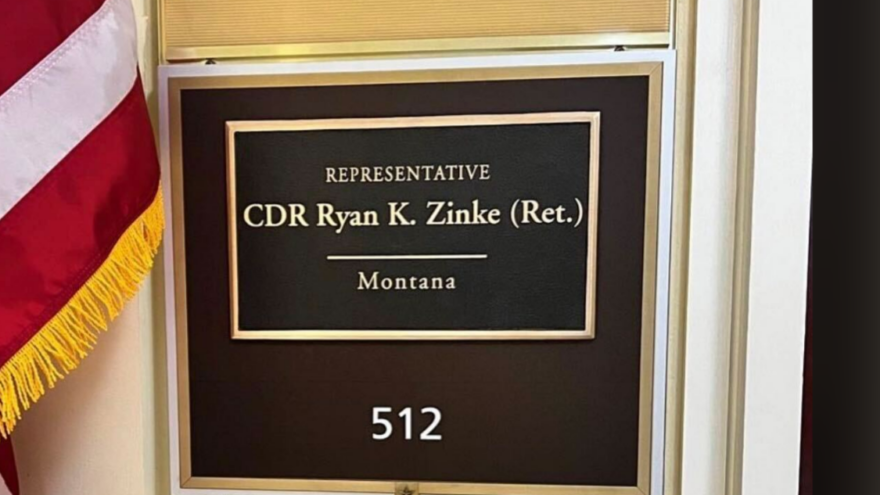 There is a group of newly elected house members waiting to be sworn in after the new House speaker is sworn in. These members are also military veterans and they have voiced their support for one man. This group had a meeting outside of the Capitol to voice who they support.

The Group
Fox News reports that “The people standing behind me have regularly, consistently, over decades proven that they’re willing to put something greater than themselves above themselves,” Rep.-elect Derrick Van Orden, R-Wisc., said at the briefing, noting that the group collectively has 291 years of military service between them.

The Speaker
This group collectively support Kevin McCarthy for Speaker of the House.

The Protocol
Unitil a House Speaker is chosen, no members of the House can be sworn in. Kevin McCarthy has failed to garner the 218 votes needed to become Speaker of the House. Rep.-elect Mike Gallagher noted, “It’s up to this Congress to restore deterrence, to restore peace through strength, but we aren’t able to do that vital work until we actually get past the speaker vote, populate our committees, and start getting to work.”

The Viewpoint
U.S. Military Veterans have a tendency to maintain the oath that they took to “protect and defend the Constitution of the United States against all enemies foreign and domestic.” This is an oath that they carry throughout their lives. This group of military veterans who have been elected to Congress are understandably frustrated at the lack of cohesiveness of their GOP party. Rep.-elect Ryan Zinke has labeled this election of the Speaker of the House as “embarrassing.” Cohesiveness and an efficient government are essential to protecting and defending the Constitution. The military veterans who are waiting to be sworn in and continue serving their country deserve much better.