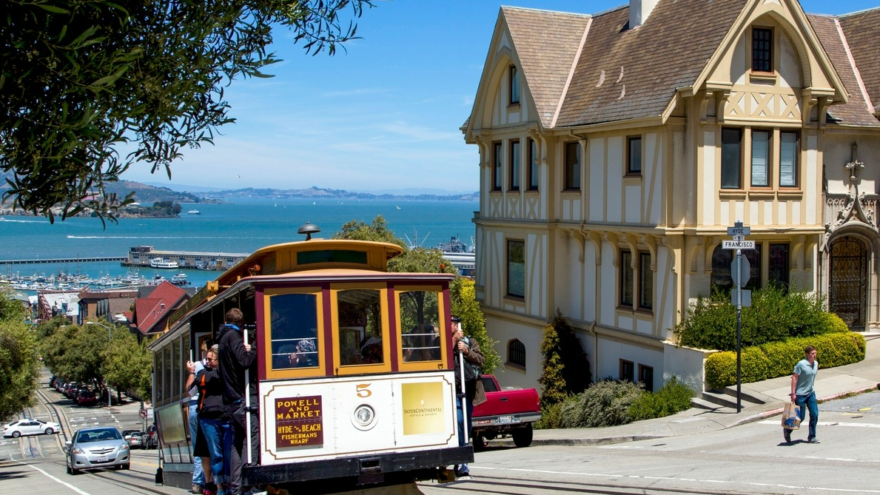 San Francisco’s advisory committee is recommending the government pay out massive reparations to longtime Black residents in the city due to the decades of “systematic repression.” The total reparation package would include a $5 million payment and grant total debt forgiveness. The San Francisco African American Reparations Advisory Committee released the report last month which reads, “the public policies explicitly created to subjugate Black people in San Francisco by upholding and expanding the intent and legacy of chattel slavery.”

“While neither San Francisco, nor California, formally adopted the institution of chattel slavery, the tenets of segregation, white supremacy and systematic repression and exclusion of Black people were codified through legal and extralegal actions, social codes, and judicial enforcement,” the report states.

It continues, “A lump sum payment would compensate the affected population for the decades of harms that they have experienced, and will redress the economic and opportunity losses that Black San Franciscans have endured, collectively, as the result of both intentional decisions and unintended harms perpetuated by City policy.”

To be eligible for the program, the applicant must be 18 years old and have identified as Black or African American on public documents for at least 10 years. They must also prove at least two of eight additional criteria, choosing from a list that includes, “Born in San Francisco between 1940 and 1996 and has proof of residency in San Francisco for at least 13 years,” and/or, “Personally, or the direct descendant of someone, incarcerated by the failed War on Drugs.”

“There are so many efforts that result in incredible reports that just end up gathering dust on a shelf,” Peskin said. “We cannot let this be one of them.”