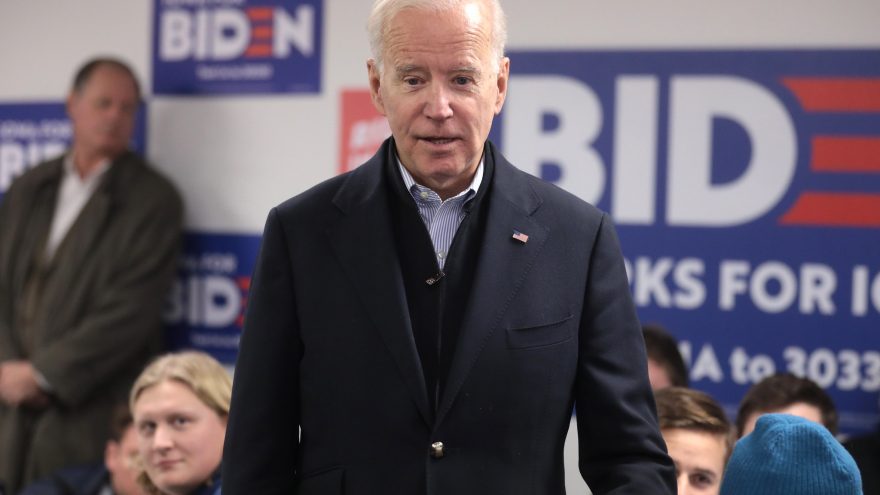 President Biden’s Chief of Staff, Ron Klain, will leave his position in the coming weeks. Klain, who has served as Chief of Staff since Biden took office is expected to leave office after the State of the Union on February 7th. While Klain had reportedly been telling people privately since the midterms that he would be leaving the president’s side, news broke as the Justice Department raided Biden’s home. Now the hunt for a new Chief of Staff is underway.

According to Breitbart, “Ron Klain, the White House chief of staff who has steered President Biden’s administration through two years of triumphs and setbacks, is expected to step down in coming weeks in the most significant changing of the guard since Mr. Biden took office two years ago,” the New York Times’ Katie Rogers and Peter Baker reported Saturday.

There isn’t a date yet set for his last day, though he has said it would be after the state of the union and he would be helping his successor transition into the role. Though with the timing of the news, breaking leaves many wondering whether this was his idea all along – or if it just so happened he quit as more documents surfaced and a raid was occurring. Whatever the case is, this could spell even more trouble for Biden as many viewed Klain as the one keeping Biden afloat, and without him, it could throw him even further off track.
When you sign up to comment you'll also receive our regular newsletter. You can find more about how we use your information here.